We have a rich history. Our business is constantly evolving, but our mission remains the same.

Strathcona Park Lodge & Outdoor Education Centre (SPL) was founded in 1959 by Jim and Myrna Boulding and has been committed in its effort to improve Canada’s outdoor education industry ever since. Today, Jim and Myrna’s legacy is carried on by their son, Jamie Boulding and his wife Christine Clarke. Together they’ve grown SPL’s reputation as a leading centre for outdoor education and wilderness tourism.

When founders Jim Boulding and Myrna Baikie met in 1953 at the University of British Columbia, they were drawn together by their mutual interest in teaching and love of the outdoors. The two married in 1955, and in 1958, after graduating from teachers’ college, they found themselves teaching at a high school in Campbell River. Myrna taught Home Economics while Jim taught Physical Education, but their aspirations soon exceeded the confines of four walls. 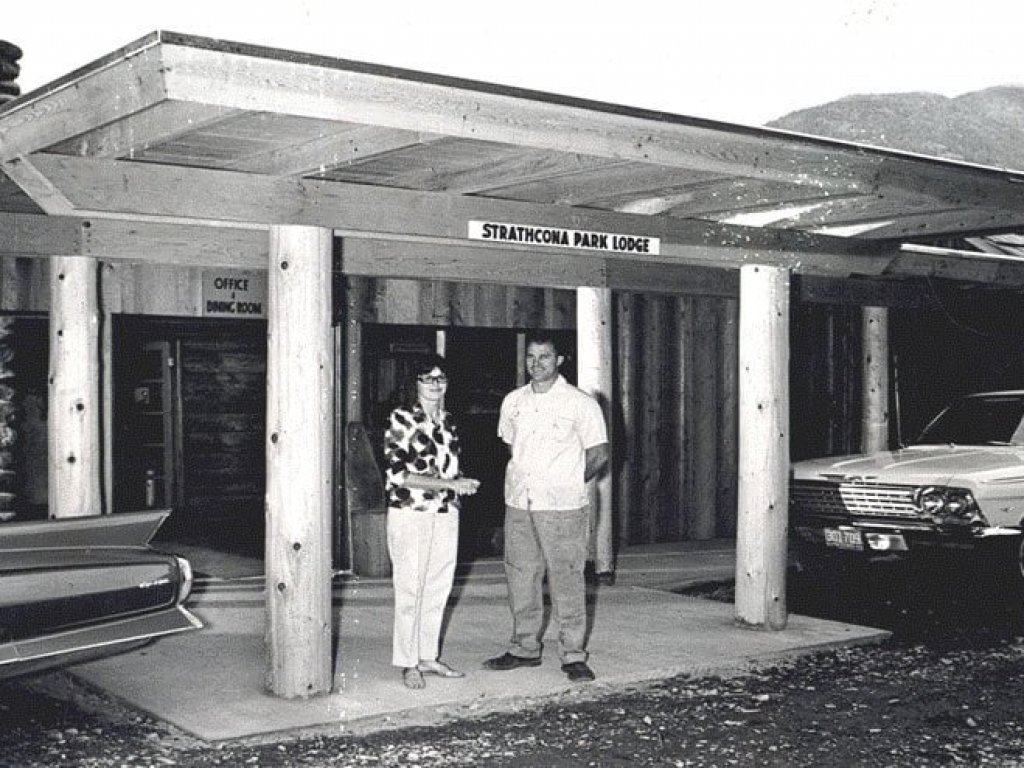 Jim had long wanted to start a summer camp for boys, and by some good fate, Myrna’s father Wallace Baikie, of Baikie Brothers Logging, had been given a parcel of land by the BC Power Commission (compensation for what had been flooded during the Buttle Lake damming project in 1955). Soon after, Wallace and his brothers salvaged a beautiful 1930s lodge. After floating on a raft for a year, this would come to rest on the shores of Upper Campbell Lake, across from what is now known as the Elk River Delta. Although this initial “Lodge” would later burn down in a catastrophic fire in 1973, the stage was set: Jim and Myrna founded Strathcona Park Lodge & Outdoor Education Centre (SPL) in 1959 and began guiding summer programs for youth and tourists soon after. 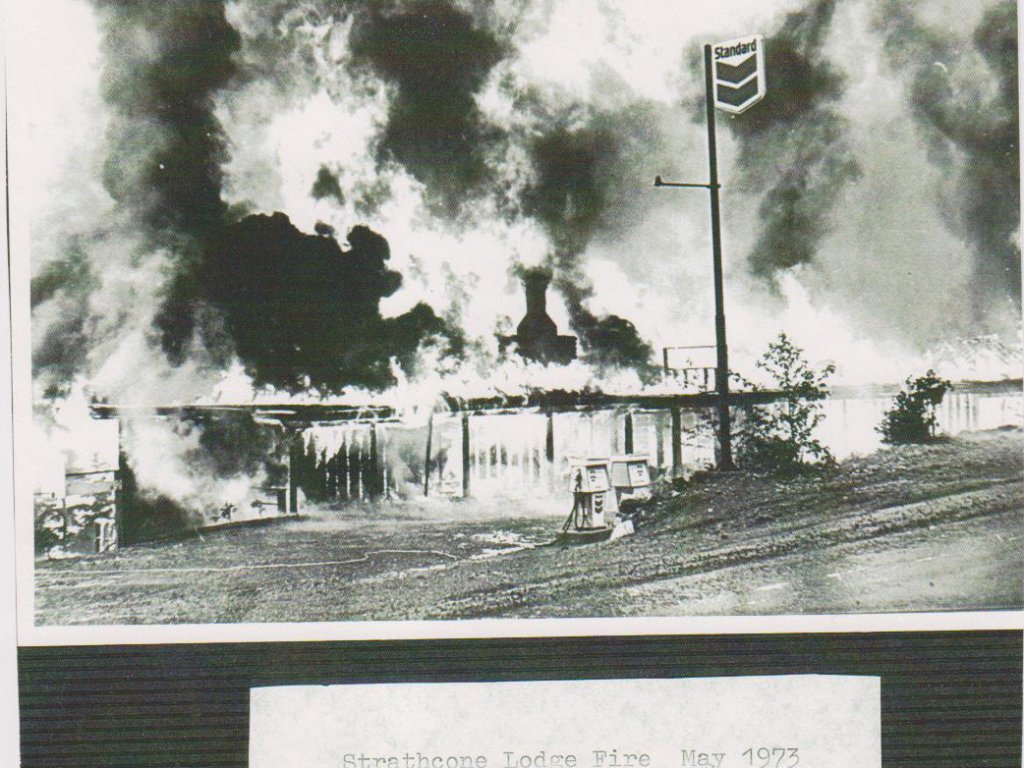 Distinguishing the Lodge and Program

Inspired by outdoor programs in Europe, and with the encouragement of naturalist Roderick Haig-Brown, SPL soon exceeded its humble beginnings. By the late 1960s, the Bouldings had distinguished the Lodge through a unique blend of environmental and outdoor education. George Clutesi, respected First Nations spokesperson, and John Jackson, mountaineer and pioneering outdoor educator, are among the many who have contributed to the philosophy and programming that SPL has become known for.

Building on growing momentum, a full-scale apprenticeship program, now known as the Canadian Outdoor Leadership Training (COLT), was launched in 1977 for those seeking a career in outdoor education. Today, instructor training and program development for youth continue to keep SPL at the forefront of adventure tourism, wilderness leadership and outdoor education. Acknowledging SPL’s achievements in the field of outdoor education, the United Nations Environment Program recognized the Lodge with the prestigious Heaslip Award for Environmental Stewardship in 1986. 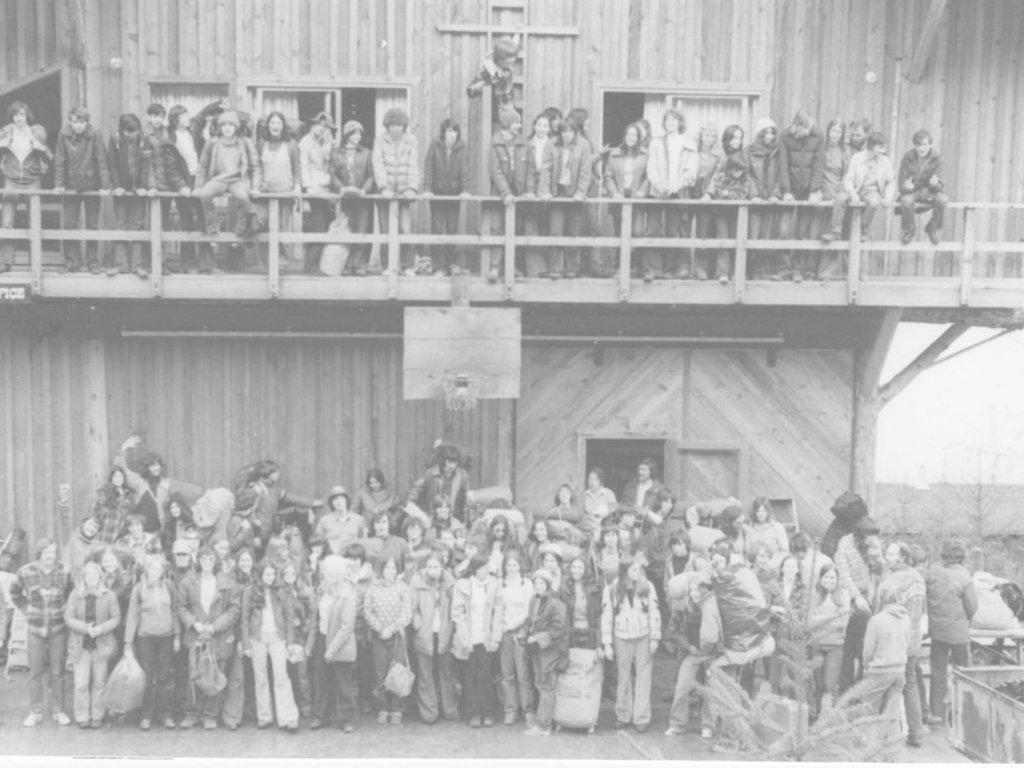 While Jim sadly passed away in 1986, his legacy has been carried on by his son, Jamie and his wife Christine Clarke. The two have been unwavering in their commitment to SPL’s core values, playing an integral role in the development of outdoor tourism and education in Canada. In 2003, Princeton University awarded alumni Christine with the Josh Miner ‘43 Award, recognizing the Lodge for outstanding contributions to the field of experiential learning. Today, Jamie and Christine’s commitment to renewable and alternative energy has led them to run what has become a small town entirely off-grid. 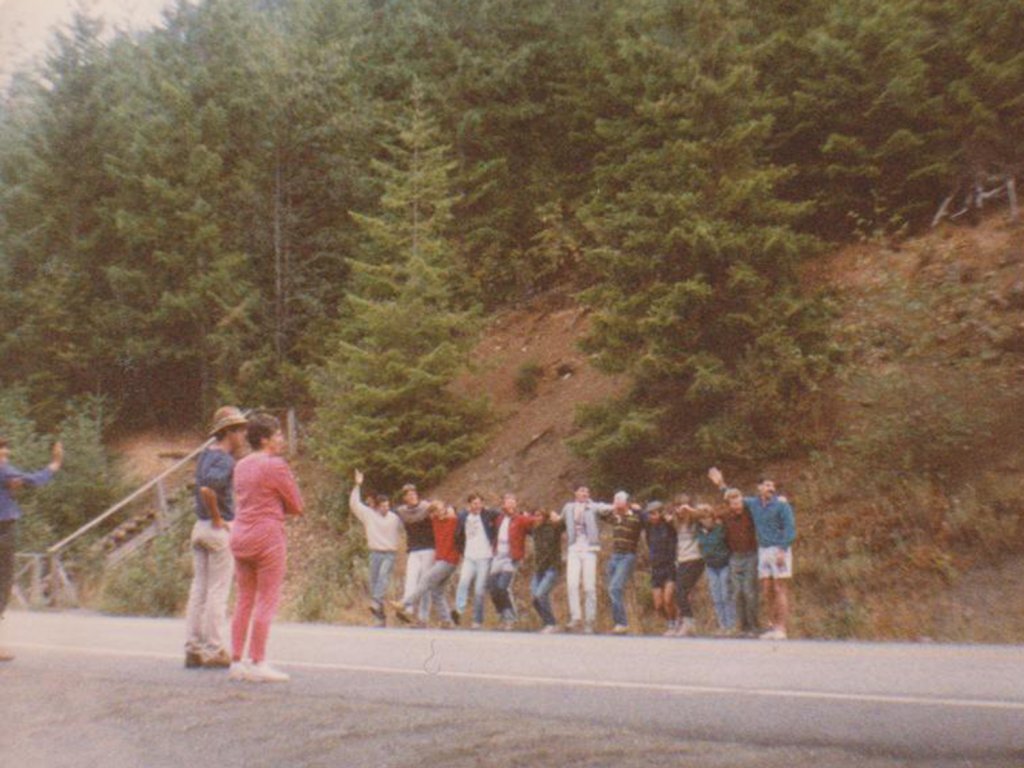 Over the past 60 years, SPL has seen many iterations. It has been a home and a haven for many, drawing a host of youth, environmentalists, conservationists and outdoor enthusiasts to the shores of Upper Campbell Lake each year. SPL continues to distinguish itself within the outdoor community with its commitment to grow and evolve while still staying true to its roots and values. What started as a labour of love remains so today. 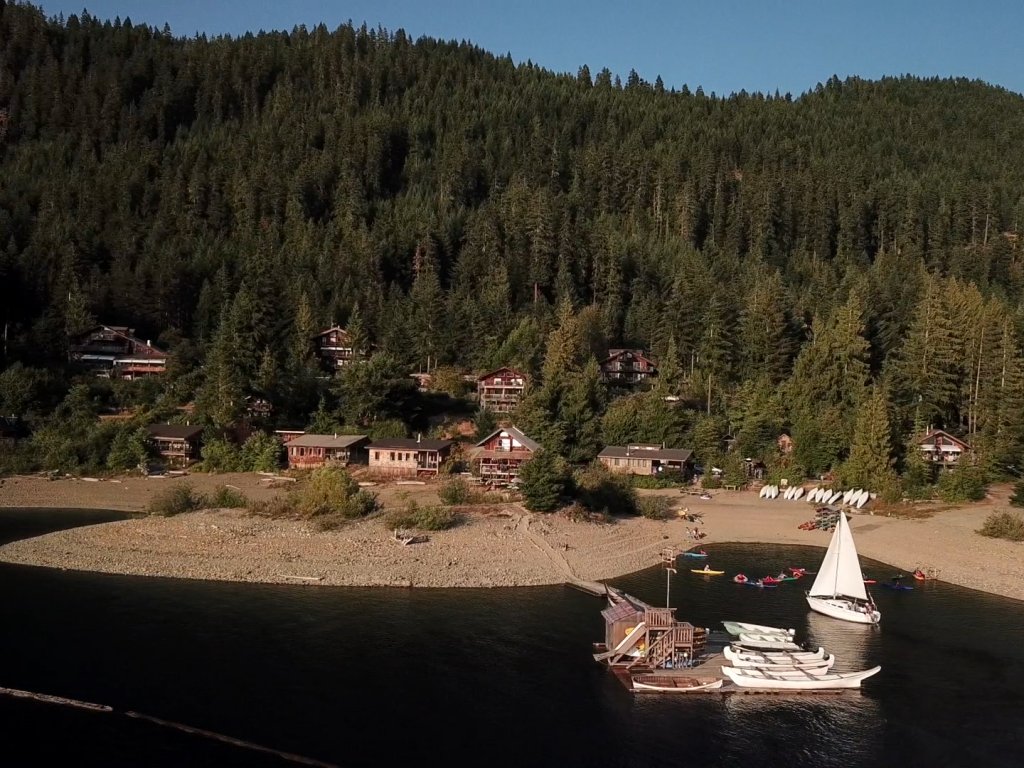 Each of our buildings and rooms come with a distinctive history and construction – no two are the same. Our accommodation is eclectic, family-friendly and ranges from rustic charm to wilderness resort.